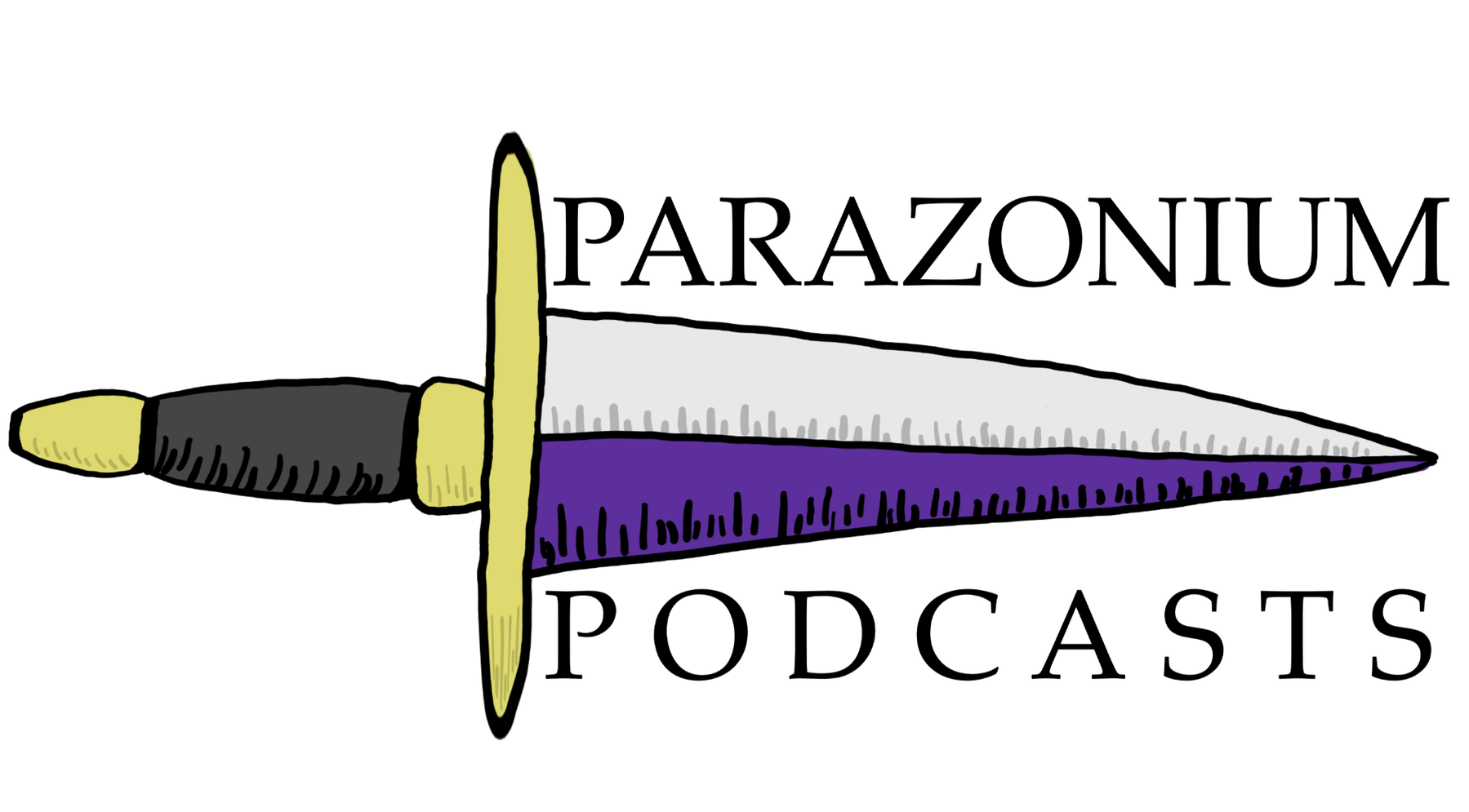 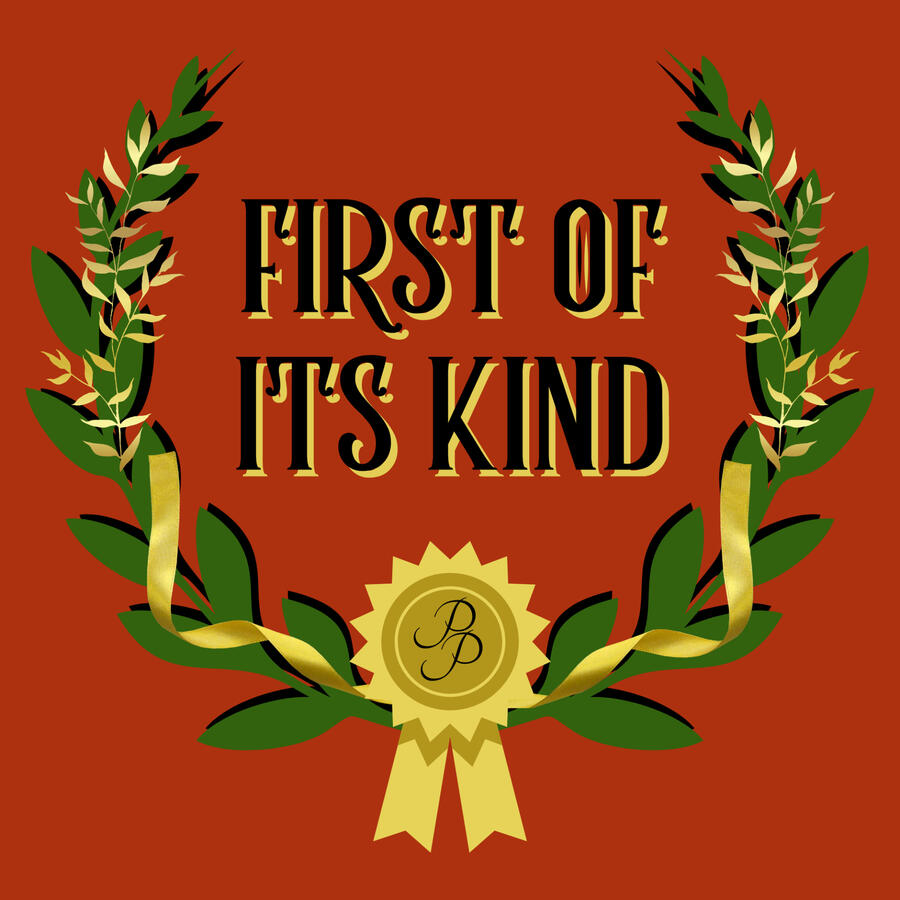 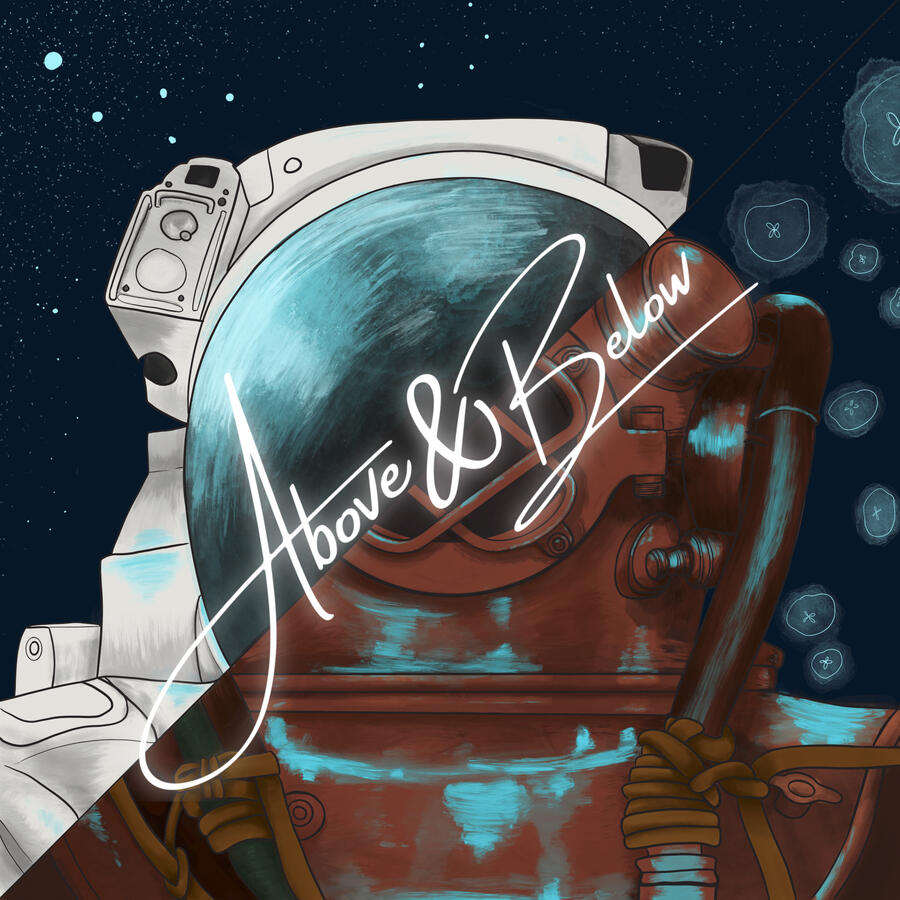 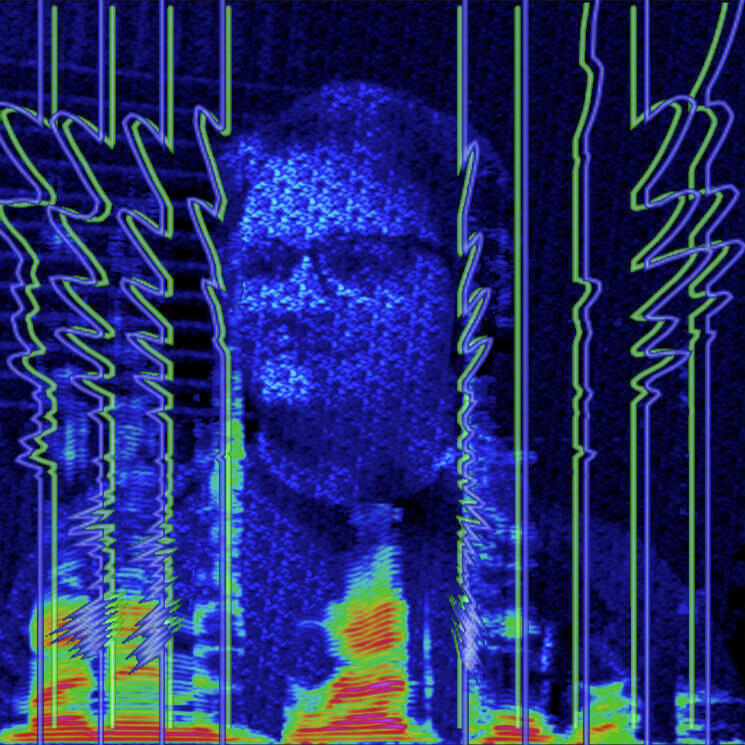 Brad Colbroock is rumored to be a human who works in lab which conducts highly reputable scientific research. This claim is unsubstantiated and should be taken with a grain of salt. There is much greater evidence that they are a voice actor, appearing in the Haunted Hell House of Horror and Aster Podcasting’s Scary Stories Anthology. They can also be found among the cast of Novitero, Christmas Buffet Roulette, and Sector Ø, and occasionally lurking among such shows as Under The Electric Stars, Sage and Savant, and Sticks Shift Incorporated. They’re currently working on their own upcoming podcast about a space train while juggling sound work for Sector Ø and Zebulon Podcasts. Brad can be found on Twitter as @holographicVA and at holographicva.carrd.co. 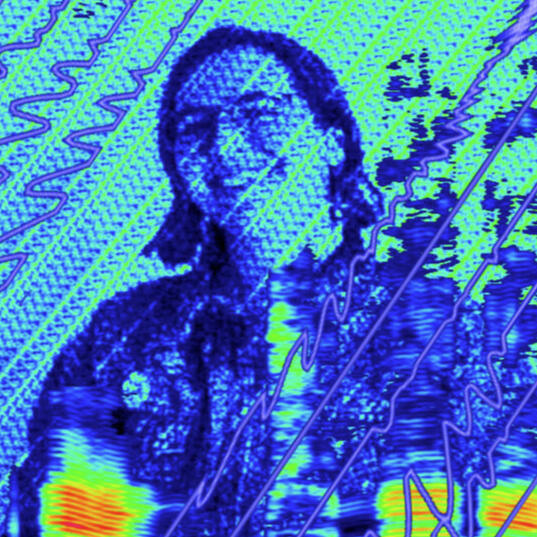 Tal is a SoCal based podcaster with too many passions and too little time, who cannot be stopped from making things. A Mechanical Engineer by day, they can be found working on audio fiction by night. Tal is the writer and producer for Sidequesting and What Will Be Here? and the co-creator of Light Hearts and Someone Dies In This Elevator. They enjoy voice acting in other productions, including Novitero, The Path Down, Sector Ø, Transmission Folklore, Arden, and Inn Between. Tal is the sound designer for Seen and Not Heard and their own podcasts, and they occasionally write for other audio fiction shows, including The One Stars and The Ace Audio Archive. Find them on Podchaser, follow them on Twitter @starplanes and visit their website at talminear.com

We said not yet!